What Never Was: an Indie Mystery Adventure 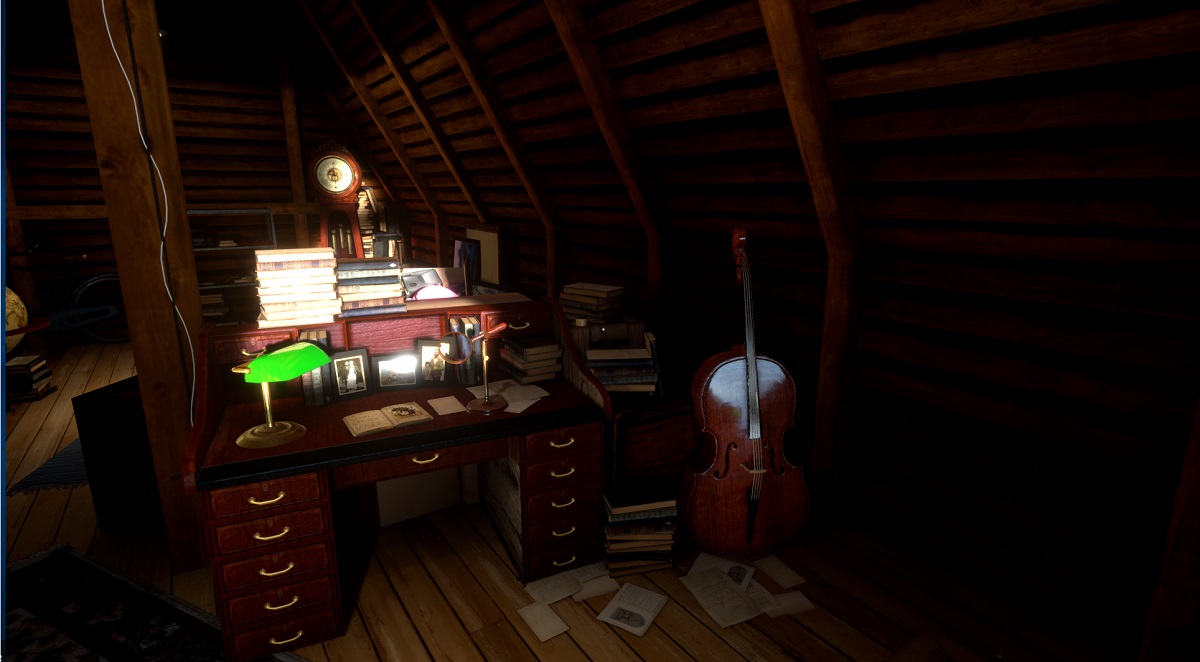 What Never Was is a short but well-made adventure game that reminds me of the games I played growing up. You enter the role as Sarah, whose grandfather has recently passed away and this is where the mystery, inspired by Norse mythology and the work of H.P. Lovecraft begins.

The game, that started of as a 3D-environment exercise has been a passion project and the first project that the developer Acke Hallgren has released on his own features good looking graphics and a lot of well-made voice acting.

Made in Unreal Engine, the game has some cool looking visual effects. Especially using your necklace, which changes the way you look at the world.

What Never Was is a good example that solo developers can accomplish great looking things if they keep control of their scope.

You should definitely try this game and you can grab it for free on Steam or Itch.io.